Ever wonder how to make slime at home that comes out perfect every time? I admit I’ve tried a few kits that I’ve bought at the craft store and they just didn’t work as well as I would have hoped. Not only that, sometimes the ingredients were all dried up and not useable.

I wanted to look up how to make slime at home, but wanted to test out recipes that actually work! I’m happy to report that I’ve found some great slime recipes, but also some great tips and tricks to make foolproof slime every time! 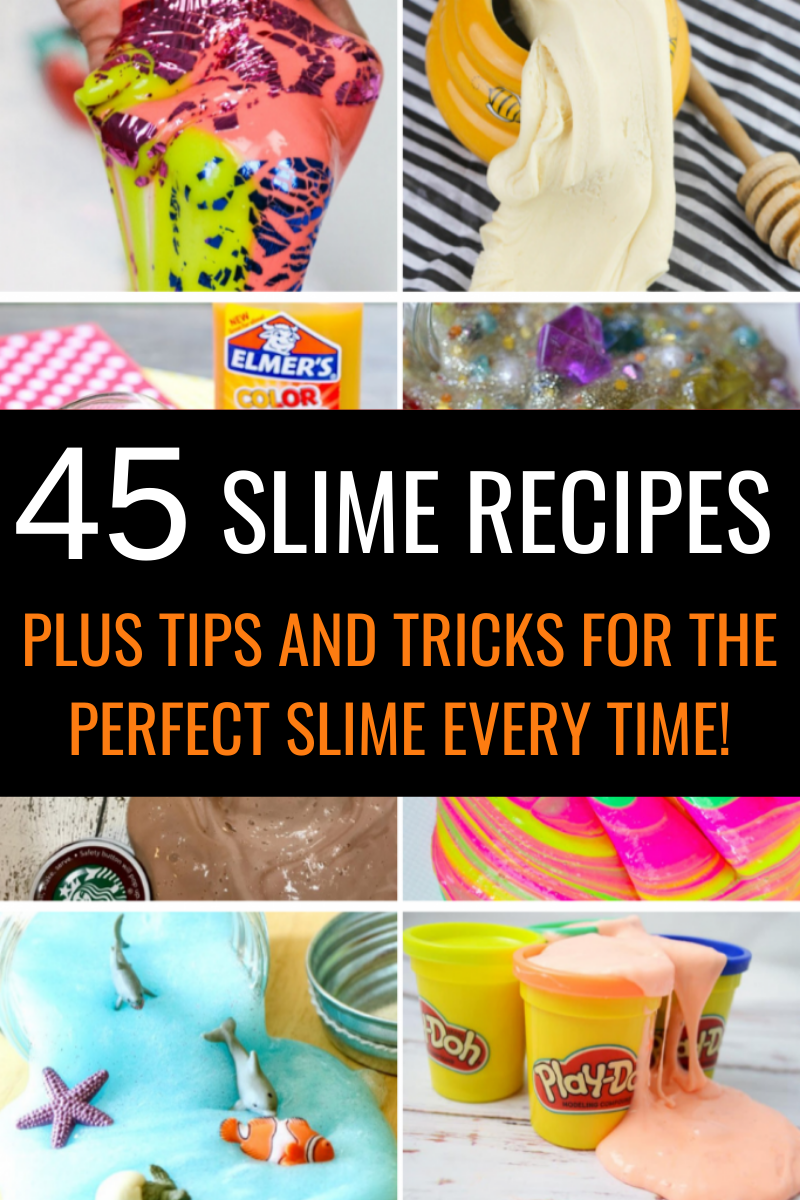 How To Make Slime Not Runny

If you’ve ever made slime at home, then you know all too well about the runny slime! Here are some things to fix your slime if it comes out too runny: 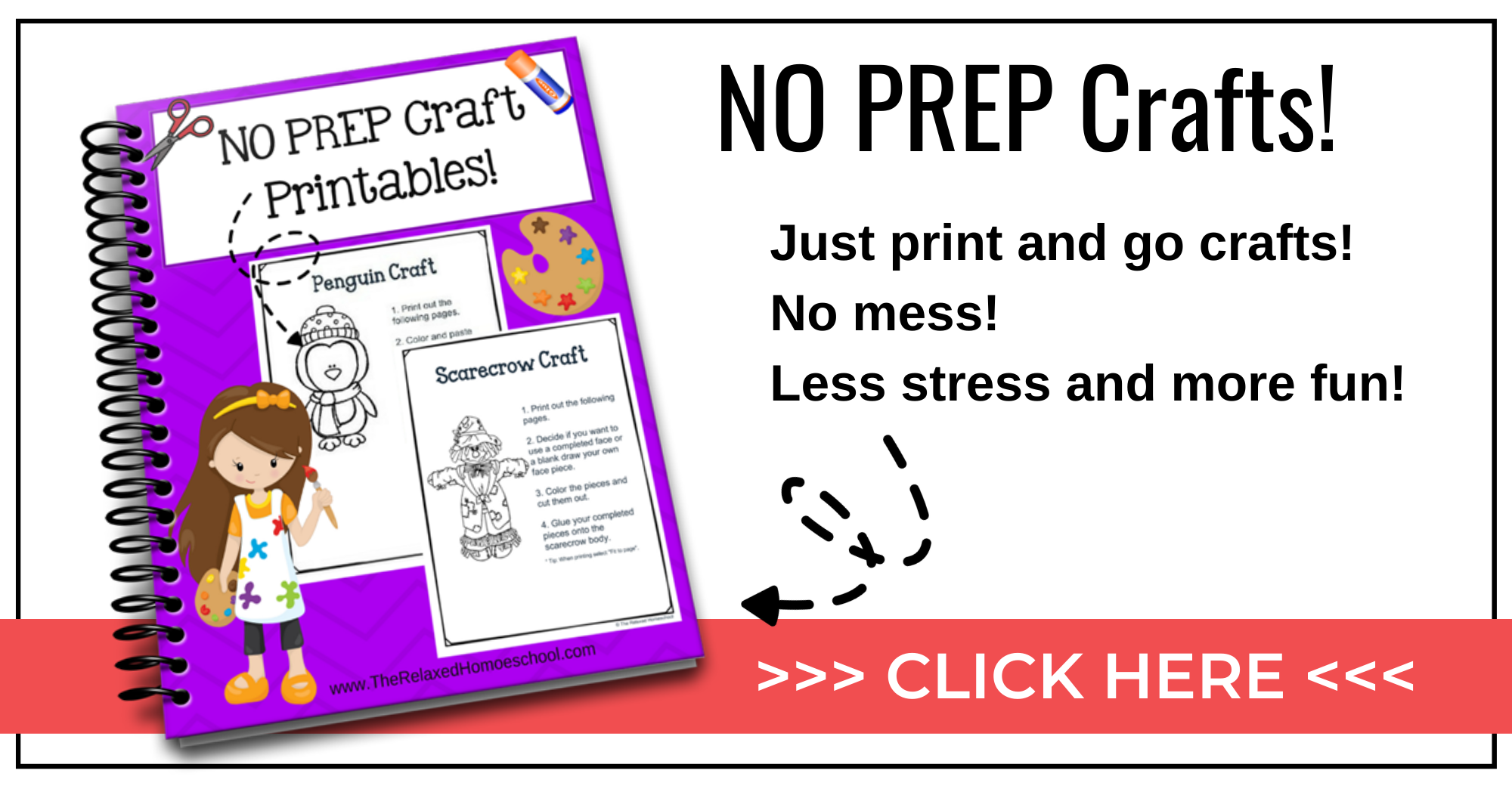 How To Make Slime Not Sticky.

Another common problem with making slime recipes is that it can sometimes come out sticky. No one wants to play with sticky slime! Here are few quick fixes for that icky sticky slime:

* Add baking soda – Baking soda can help unstick your slime. Just add this in at 1/2 teaspoon at a time.

* Add contact lens solution – Use 1 teaspoon at a time until your slime is no longer sticky.

Storebought slime can get kind of expensive, and after about 10 minutes, your kids are already over it. With just a few simple ingredients, some of which you may already have on hand, you can create insanely cool slime recipes that your kids will want to play with for hours!

If you would have told me that making homemade slime could be easy, I wouldn’t have believed you! This is why I’ve put together 15 insanely cool slime recipes for kids that are super easy and loads of fun for your kids. Whether you are looking for something edible, glue-free, or just fun, there is something here for everyone.

Fluffy slime is one of our favorites because it’s so squishy and fun to play with! Compared to regular slime, my kids have more fun with fluffy slime than any other kind. There are so many fun fluffy slime recipes out there, so I wanted to share with you my top favorites that are perfect for kids! 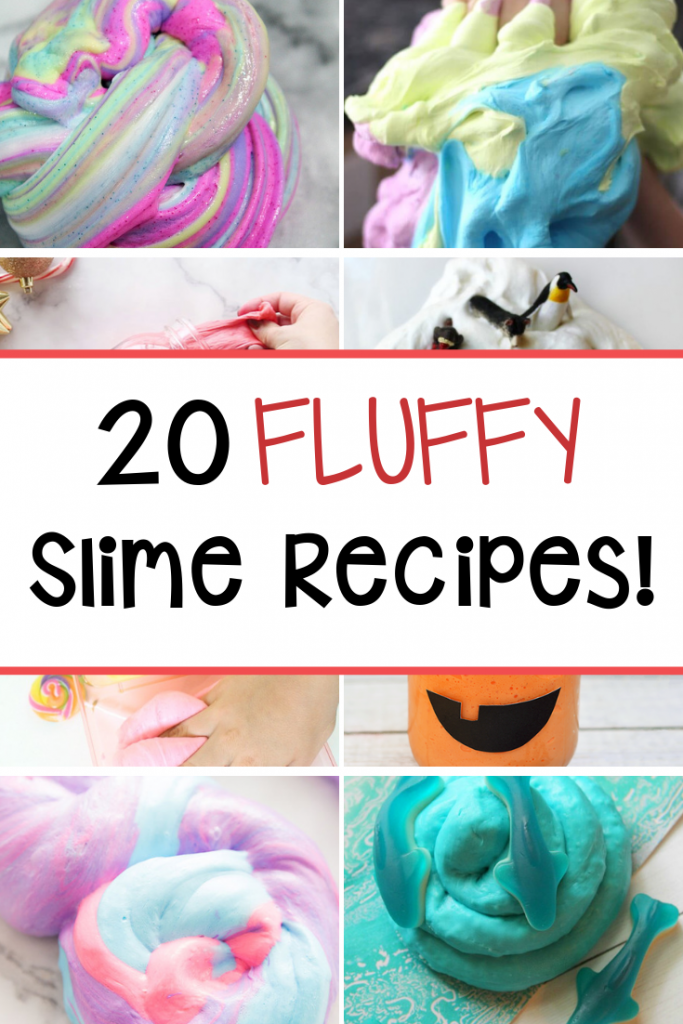 I hope this posts gives you some inspiration and helps answer any questions you might have on how to make slime at home. Slime is really a great sensory activity that all children can enjoy – and even parents too! 😉 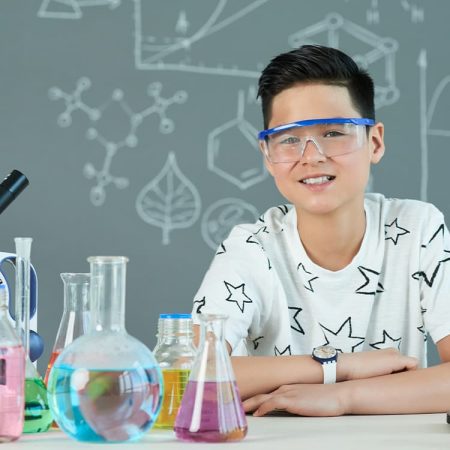